BEST! Every Now and Then (September 11 Series Rar. 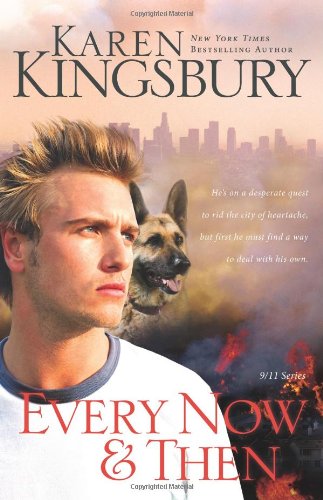